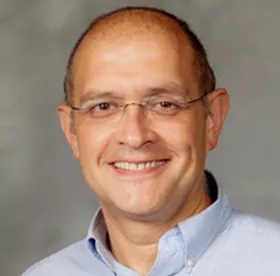 Alán José’s work experience includes having served as Director of Aphania, a Cultural Foundation with activity in the United States, Mexico and France, having served in a diplomatic capacity as cultural representative for the Mexican Foreign service to the European Union, and having advised the University of California in a project concerning its internationalization efforts in Latin America. Dr. José has a Doctorate in Spanish Linguistics and Literatures, and a Masters of Public Policy from the University of California, Berkeley. His areas of academic expertise and publications include intercultural negotiation, copyrights and comparative international cultural institutions of the Spanish Atlantic.