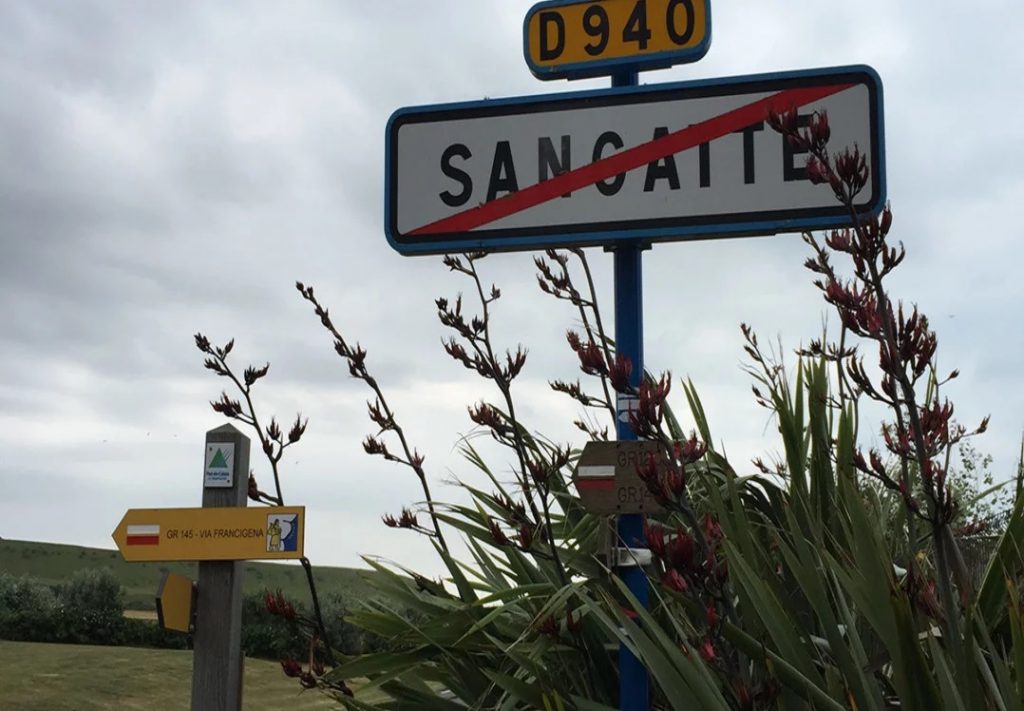 Undergraduate students benefited from an interdisciplinary and multilingual set of seminars offered through the Departments of Romance Studies (French and Francophone, Spanish, Italian), Art, Art History, and Visual Studies, and at the Nasher Museum. By taking several of these related courses, they developed their work in the context of several research groups and participated in collaborations that involved international colleagues.

Students had the opportunity to work collaboratively across seminars, courses and art practice workshops to develop their own studies – across genres – in response to the issues of migration examined. Their work became part of installations at the Nasher or different conferences in the form of museum display, poster exhibition, or artifacts resulting from art practice. It also was exhibited on inTransit’s website as a virtual show, a database or an open-access whitepaper.

Students also had the opportunity to work closely with guest speakers at Duke in Durham through workshops and other events.

Finally, students worked with local audiences and collectives participating in interdisciplinary collaborative projects that could involve but were not required to be part of Bass Connections and Story+.

inTransit’s signature trait was convening researchers, artists, curators, writers and journalists whose different backgrounds and vantage points would enrich an understanding of our key question of the arts of migration. Through this collaborative international effort, the group took as its ultimate goal  cultivating a greater awareness and inspiring novel forms of engagement with the issues of forced migration and displacement.