InTransit: Art & Migration around Europe was a multisite installation forming a pathway that opened in 2018 and connected the Nasher Museum of Art’s Incubator Gallery, the Ruby’s Maker’s Space, the John Hope Franklin Gallery, the Rubenstein Library’s Stone Gallery and the Carrack Gallery in downtown Durham. On Sept 13, the Nasher installation opening with the group and student involvement; on Sept 20, the John Hope Franklin Center opening; on Sept 24, the Rubenstein Library opening, with a lecture; and on Sept 27 the Ruby installation included a brief concert by Kinobe, the Ugandan traditional musician. Cornered moved in November to The Carrack. 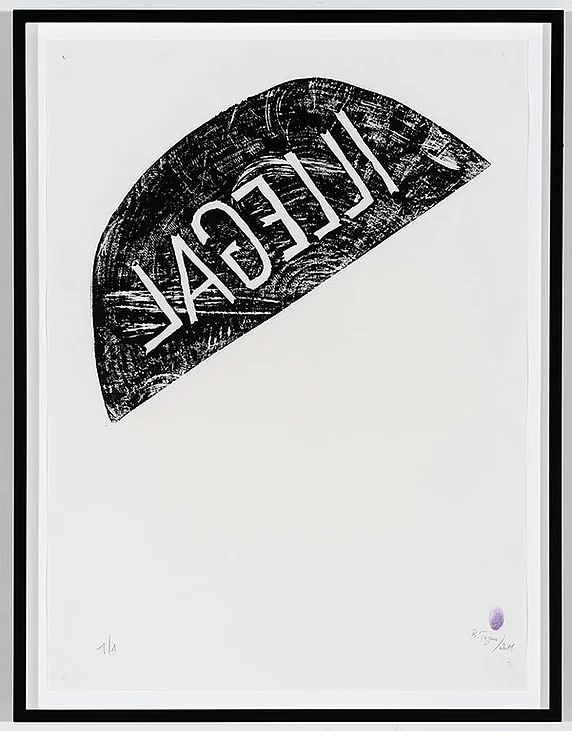 At the heart of the project was the small installation at Nasher’s Incubator Gallery, exploring the arts of migration with artworks from Islamic Spain, Africa, and Northern Europe. Viewers discovered an ensemble of works of early modern art juxtaposed with contemporary creations – rarely if ever seen together. The Catalan Atlas (1374, in modern painted form) with period astrolabes created coordinates for the installation. Spanish painting, digital images of an early modern aljamiado book, written in Arabic script, French etchings and prints from local, national and international collections were displayed with artwork of today’s artists – Annette Messager, Barthélémy Toguo, and Pedro Lasch.

At the Rubenstein Arts Center, the Ruby, fall of 2018

An original dimension of the exhibit was “Cornered,” a commission from contemporary artist Raquel Salvatella, originally from Spain now living in the U.S., who proposes a new sculpture and multimedia called Cornered that recreates the intricate artistic, architectural and geometric patterns found in Islamic art as part of an immersive multimedia experience evolving around emigration from the African Continent to the Spanish enclaves, the cities of Melilla and Ceuta which share borders with Morocco. Salvatella’s work was shown at this additional site of the inTransit exhibit route.

A special exhibit of the photographs of Patrick Kinsley, photojournalist of The Guardian specialized in contemporary migration and official photographer of MOAS (Mediterranean Offshore Aid Station) was shown to mark the publication of his book The New Odyssey and Duke’s library acquisition of Kinsley’s series on Lampedusa in the fall 2017 and again in the fall of 2018. In conjunction with the Nasher installation, other panels from the Catalan Atlas were shown at the Rubenstein Manuscript and Rare Book Collections, together with other rare books and contemporary works. 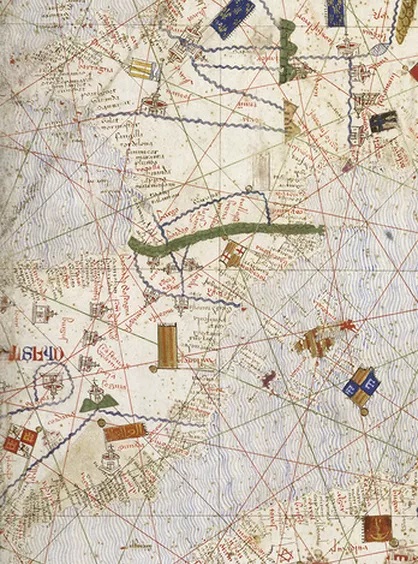 At the Kenan Institute

​The Kenan institute worked with over 100 students on themes related to forced displacement and dispossession: on exodus from regions of conflict in the Middle East, involving many who travel to Europe through the Mediterranean; on the Irish and Northern UK migrations; and on refugees from natural disasters in the Caribbean. Through discussions of academic scholarship, in-depth journalism, oral history recording, and documentary arts this learning community recorded oral histories and produced a body of work that is relevant as well as both analytically and emotionally compelling. Works partially produced and curated by students under the auspices of Bass Connections, Story+, or the Hult Prize at Duke (in Collaboration with the Center for Innovation and Entrepreneurship) were shown at the Kenan in ways that enabled students to participate in other related projects. 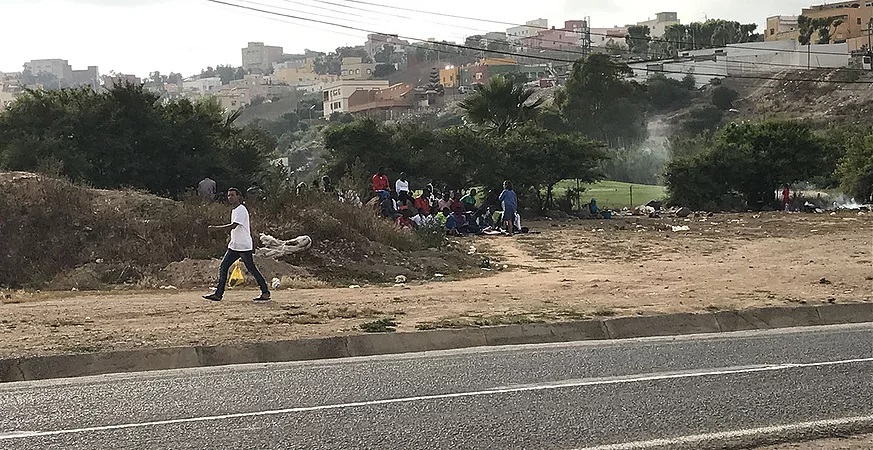 At the John Hope Franklin Center

French Photographer Eric Leleu’s Art Installation “Visualizing the Invisible ‘Jungle’ of Calais” featured an original photography documentary of the experiences of migrants seeking to cross the English Channel, stranded in Calais.  Leleu’s photographs show how this flow of people, ideas, and artifacts has marked the French city of Calais and its surroundings.

As part of inTransit, the Observatory on Europe at the Center also hosted a round table, “Migrating Europe, version 2018” in their series.